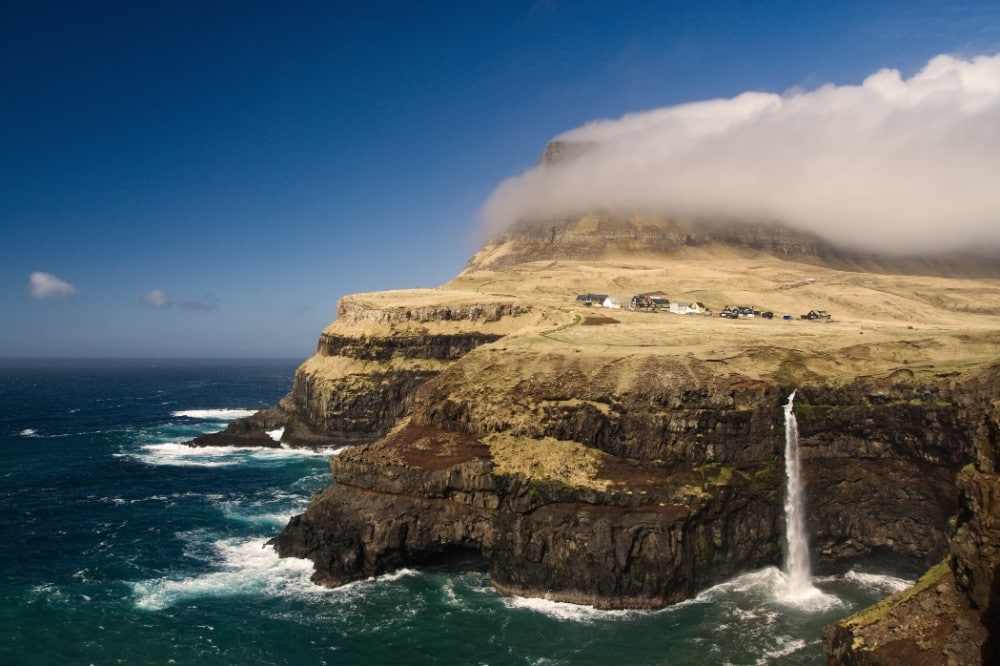 Your Bucket List Destination Guide for 2020 – There’s something of an exhilaration that comes when a new year is just around the corner. Your vacation days are replenished, for one thing. And whether you’re planning on returning to an old favorite or checking off some bucket list destinations you’ve never seen, these destinations deserve to be under your spotlight.

Croatia is one of those destinations that never disappoints. In fact, there’s a lot of documentation of the charms of such cities as Dubrovnik and Split. But there’s a port city on the Adriatic Sea that’s finally received its due credit – Rijeka. Designated Europe’s 2020 Culture Capital, Rijeka might surprise you. It’s not as glamourous as it is gritty – but that’s part of its charm. The lazy pleasure of this port city is just waiting to be discovered. For instance, imagine simply café hopping for the day or haggling over the catch of the day at the central market, or just strolling through the ancient architecture. With its well-earned designation, Rijeka won’t stay untouched forever – in fact, Hilton is opening a five-star accommodation in mid-2020.

If you’ve had Sicily on your list for some time, but you’ve held off because flights seem a little less than desirable – good news! Beginning in the summer of 2020, United Airlines will have direct service from the international airport in Newark, New Jersey, to Palermo, Sicily. It’s literally perfect timing. The Grand Villa Hotel – Igiea is in the midst of renovations for a 2020 summertime reopening. The Grand Villa dates back to the 1800s and overlooks the Gulf of Palermo and has hosted its share of Hollywood A-listers and actual royalty. Also nearing the end of renovations is the Palazzo Butera, a home built in the 1600s. The renovations of this 17th-century home are to create a gem of an art gallery. Art collectors, Massimo Valsecchi and his wife, Francesca, are at the helm.

But what if it’s those destinations far from the radar that really get your pulse pumping? Do the landscapes of such places as Iceland or New Zealand really bring out the explorer in you? Then adding the Faroe Islands to your 2020 bucket list is perfect. The remote Scottish Shetland Islands have nothing on the seclusion of the Faroe Islands. In fact, the Faroes are about 200 miles farther from civilization. Currently, the sheep population outnumbers the locals, but that’s poised to change when Hilton’s Garden Inn opens in 2020.

Where are you looking to go this year?

We use cookies to ensure that we give you the best experience on our website. If you continue to use this site we will assume that you are happy with it.Ok