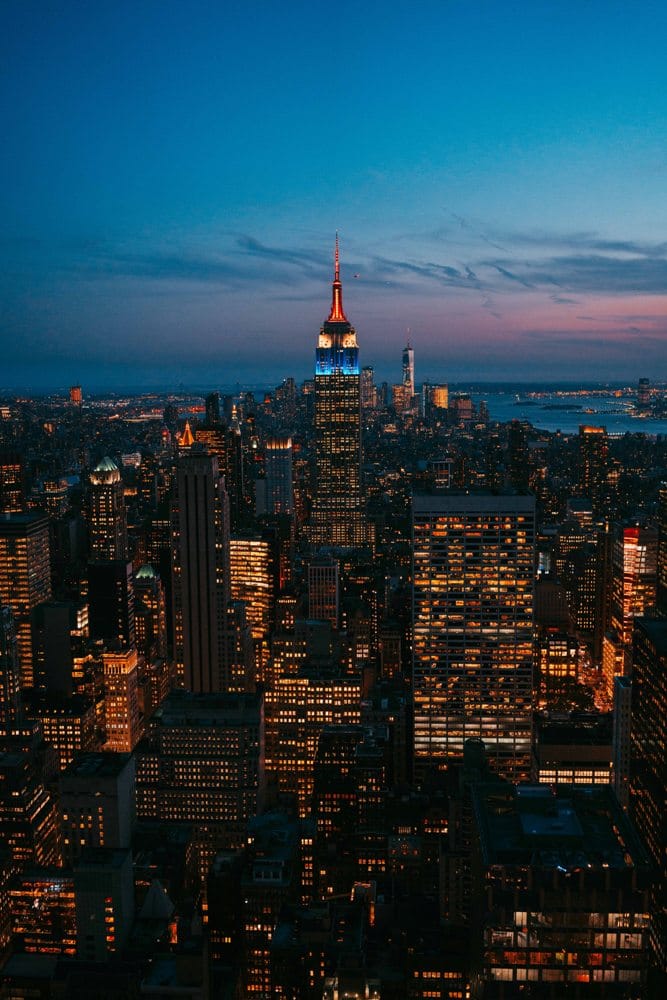 Saratoga Springs for a Luxury New York Getaway with Tourico Vacations – Before it became the town known for wellness, prosperity, and racing, Saratoga Springs – as its name suggests – was known for its blessed mineral springs. It wasn’t until 1771 when a general in the British military attributed his cured leg wound to a spring in the area that these curing waters were discovered. After the Revolutionary War, High Rock Spring became a haven for those seeking refuge and regeneration.

Steamboats eventually covered the Hudson River, and not soon after, a casino was built on the shores of Saratoga Lake drawing a much different crowd. It was this slight change of individuals frequenting the area that made Saratoga Springs what it is today – the hub of thoroughbred racing. It’s listed as one of the state’s best places to live – and if you’re musically inclined, you’ll be glad to know this is where ballet troupes and orchestras while away their summers. At the Saratoga Wine and Food Festival or the town’s Jazz Festival, sold-out shows play every year.

The Saratoga Arms has had an illustrious history. First built in 1870 as The Putnam Hotel, the Saratoga Arms became a rooming home in the 1950s. In the late 90s, it was purchased by its current owners, the Smiths, who have renovated it into the exclusive luxury inn that it is today. Part of the hotel’s charm is its beautiful porch that extends around the building – sit and take in the forest or watch people strolling up and down Main Street.

Any visit to Saratoga Springs wouldn’t be complete without partaking of the historical mineral baths. Opened in 1935, thanks to the gentleman with whom the resort shares its name, The Roosevelt Bath and Spa aimed to preserve the history and springs of the area, an act undertaken by none other than President Roosevelt himself. Guests can soak privately or with their party and are attended to by caring, attentive staff.

Places of interest in Saratoga Springs also include Caffe Lena and the Saratoga Performing Arts Center. Accommodations include the Saratoga Arms or the Adelphi Hotel.

Tourico Vacations wants to know, what are you most looking forward to in Saratoga Springs?