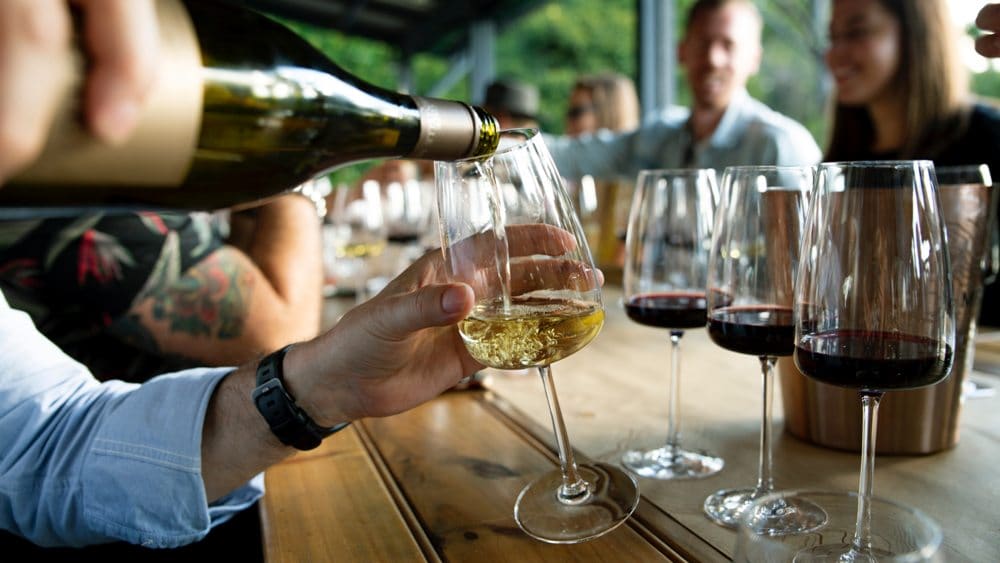 Eclectic Wines of the Western Cape

Eclectic Wines of the Western Cape – South Africa’s Western Cape is popular among discerning travelers around the world – with good reason. It’s the vineyards and their wines that are the biggest draw. Some of these wine estates have such lavish accommodations, their only rival is the wine itself.

For instance, the Western Cape is home to Laurence Graff, the infamous owner of Graff Diamond Holdings. He’s best known for his exquisite jewelry pieces – and now for his wine estate, Delaire Graff. He purchased the estate in the early 2000s and quickly saw the ease with which he could turn it into one of South Africa’s most incredible vineyards, as well as an art destination. Graff greatly enjoys African art, and from the moment you arrive it’s immediately evident. His vast collection covers every coverable corner of this immense estate.

And it’s no surprise that such a grand creator of some of the world’s most stunning luxury jewelry would also own such an incredibly beautiful lodge and vineyard. It’s on a whole new level of luxury and unknown exclusivity. You’ll be amazed by the views, the number of private swimming pools, and every bathroom has been lavishly done in beautiful marble. In fact, every guest suite is nothing less than its own villa. And if the beauty of Delaire Graff doesn’t capture you, the stunning service will. For instance, every night your private butler will deliver canapes and bubbly for you to enjoy while you wait for dinner. There are two different restaurants onsite, both of which serve incredibly different but quite delectable meals. If you’re new to wine, just ask which of the Delaire Graff wines pair best with whatever you’re considering at meal time. Graff certainly is a diamond master – he’s created nothing less at this estate.

Another vineyard gem in the Western Cape region has an illustrious history. It was first constructed in 1692 and is one of the longest surviving vineyards in the region. Its previous name was Schoonegizicht, which loosely but appropriately translates to “amazing views”. Today, this vineyard is known as Lanzerac. It was so named by one of the most famous of the vineyard’s owners, Mrs. English. While the estate caught fire in 2017, it has been lovingly restored and everything has been updated, yet it still managed to hold on to its authenticity – all the furniture is antique from the vineyard’s original opening.

Tourico Vacations wants to know, are you ready to tackle the vineyards of the Western Cape?