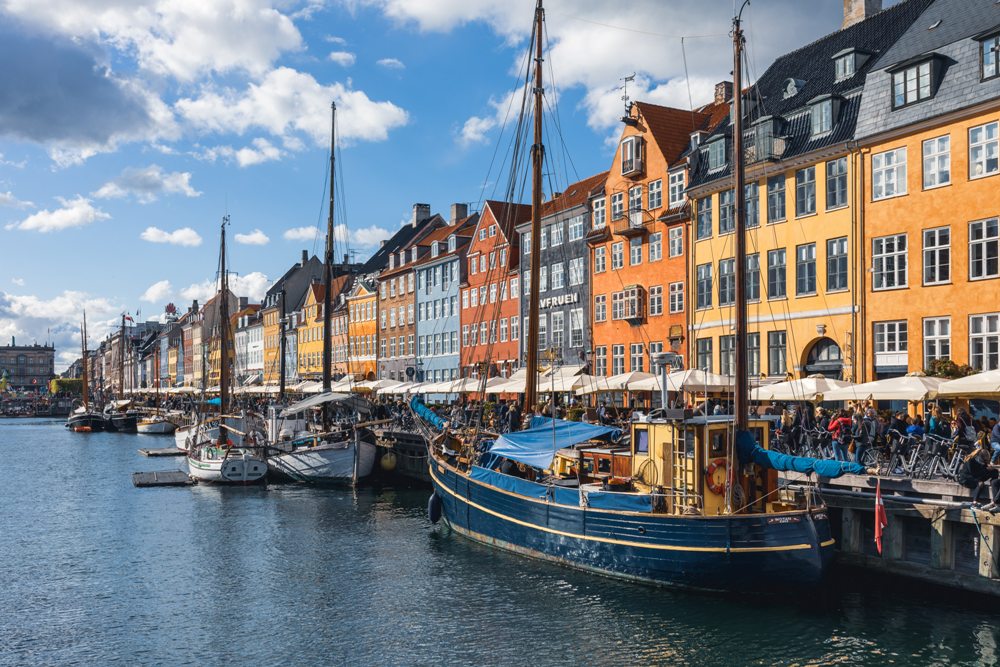 Settling In in Scintillating Scandinavia with Tourico Vacations

Settling In in Scintillating Scandinavia with Tourico Vacations – Trondheim, Norway – You probably don’t plan vacations based on the cuisines you’ll encounter.

Trondheim, Norway is one of Scandinavia’s port cities that will soon become the next tourist hotspot – for their culinary delights.

During the summer, the air is warm and the sun shines late into the evening, which is like extra allotted time to go exploring the canals of the city. Near the end of July, all of the local food producers, farmers, and fishermen descend on Trondheim for a three-day annual festival, the Food Brewers celebration.

It comes as no surprise, probably, that the city is a long-standing fishing village. But what is a surprise to many is its growing, and well deserved, reputation as an up-and-coming destination for dining. Many new restaurants are continuing to open that serve modern Norwegian cuisine, as well as updated versions of Nordic traditional dishes and comfort foods. The year 2019 saw Trondheim culinary scene burst wide-open as two of its restaurants earned the first ever Michelin stars for the city. The restaurants are Fagn, a restaurant that serves artistic dishes highlighting nature, and Credo, the dishes of which pay homage to the tastes of the places from which their ingredients are sourced.

A newer restaurant, Speilsalen, is a fine dining establishment located within the Brittania Hotel, and it’s thought that this luxury restaurant may earn the city its third Michelin star.

But as stated above, no, food isn’t the only thing that would draw you to a destination – what about beer? The bartenders at such establishments as Brittania Bar or Raus Bar are inventing new cocktails and preparation techniques, literally throwing the cocktail and beer scene on its head. If you’re a fan of beer and don’t mind making a day of it, head across the Trondheim Fjord on a RIB boat to Tautra Island. There’s a seriously tiny pub that serves incredible locally made beer and fresh caught seafood.

Most major airports in the United States offer connecting flights to Norway’s Trondheim. If you’d rather see more and take the long way round, fly into Oslo and then hop a train for the last 7-hour leg of your trip to Trondheim. One of the best perks about the city is that it’s walkable. In fact, most of the tours are of the city, on foot, and with food or coffee.