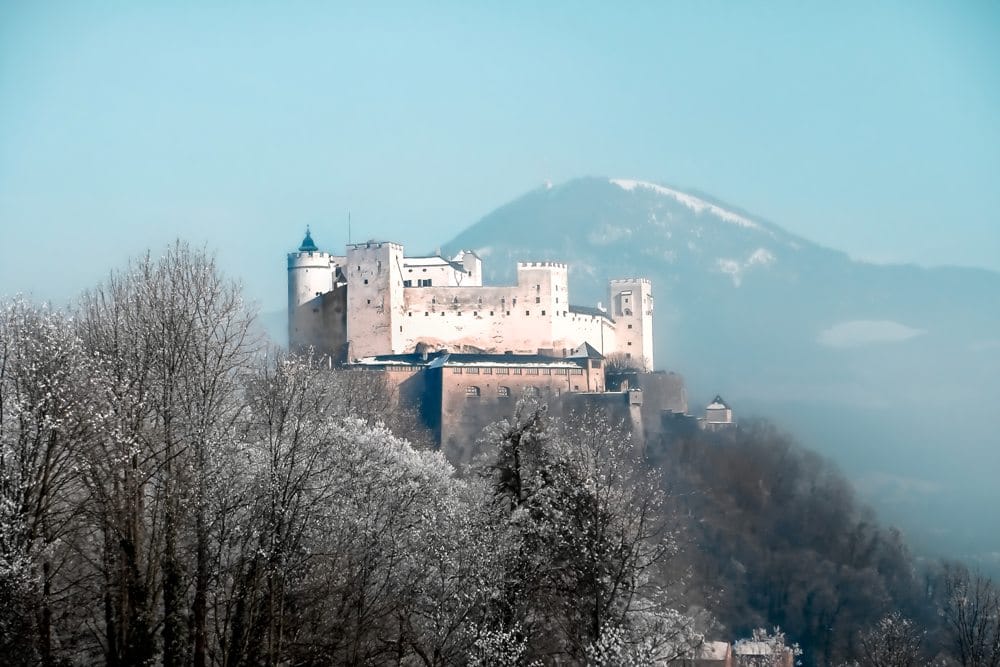 Salzburg – The Culture Capital – The beautiful old town of Salzburg, Germany is one of the world’s rightfully designated UNESCO sites. Its baroque architecture, beautiful gardens, and quaint streets harken to a time when the Roman archbishops ruled and the salt trade brought life to the city. As Mozart’s hometown, it’s fitting that the city has become a cultural hub for musicians, actors, and artists. Outside of Salzburg, there’s a world just waiting. One of incredible natural wonders, beautiful mountain scenes, clear, blue lakes, and retreats that raise the romance factor.

As said above, Salzburg and culture are synonymous from yesterday’s Mozart to today’s local arts scene. Aspects of local culture include traditional folk costumes and dancing, which you’ll see plenty of during the annual Rupertikirtag Festival held every September. The celebration of the Austrian culture has locals proudly exhibiting their lederhosen while performing various traditional dances. You’ll also find plenty of craft stalls full of traditional handcrafts, as well as the national drink of Germany – beer! Every town square throughout Salzburg fills up with stalls featuring local foods, wines, crafts, and there are rides, too.

But that’s not the only festival held in Salzburg. The city has festivals going on throughout the year, from Mozart Week held every January to the Christmas Markets of December. Locals hold so many festivals because there’s no shortage of things to celebrate! For instance, for five weeks (last week of July through the end of August), the entire town becomes a festival, the Salzburg Festival. It officially began in 1920, but it was based on a previous festival dedicated to Mozart. Every summer, the streets of Salzburg fill with orchestral sounds, opera, chamber music, and live readings. An annual ritual of the festival is to host the stage play, Everyman, at Domplatz Theater – the baroque cathedral is the perfect backdrop.

It’s easiest to get to Salzburg by plane through the Munich Municipal Airport. You can also take a train from Munich. Summers are the perfect time to go, as the weather is warm and inviting, but so is a hot cup of cocoa as you stroll through a snow-blanketed Salzburg in winter. Tourico Vacations does the research so you don’t have to!