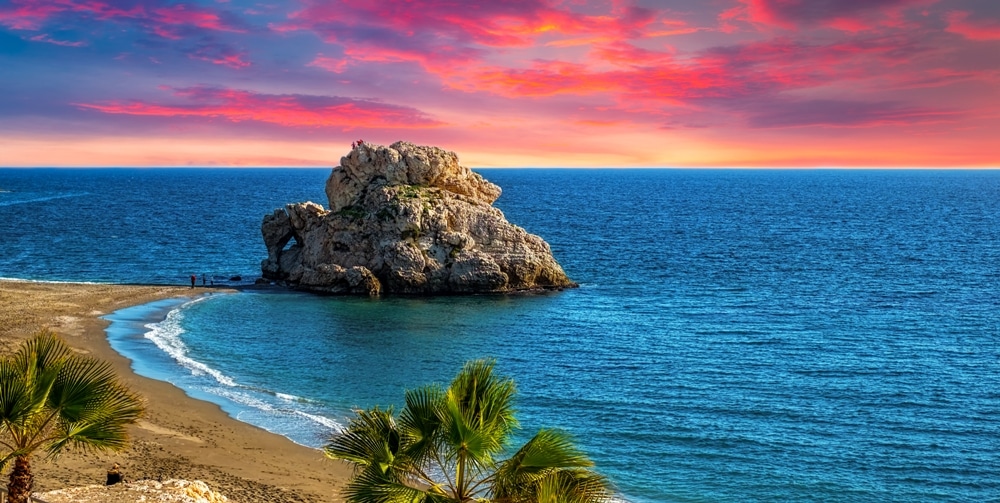 Peaceful Nature Awaits in Malaga – If you’ve never been to this tiny region in the coastal area of Malaga’s eastern corner, it’s likely you’ve never even heard of it. In fact, there are very few people outside of La Axarquia that even know this beautiful region exists. Located along the Costa del Sol, La Axarquia couldn’t be further removed from what the average person thinks of this region.

La Axarquia has beautifully maintained its historic culture by avoiding the usual transition to a tourist hotspot and holds tight to its ancient agricultural methods. There are so many hidden places, like alcoves along the shore, paths through the mountains that have been barely tread, and even pueblos dating to ancient times. Even their culinary traditions are surprising. With proper guidance, these places are ripe for exploring.

If you’re looking for a destination that has everything you’d find in a more popular spot, but with absolutely none of the competition for space and solitude, La Axarquia’s pastoral hilltops with Mediterranean views will spoil you for any other destination. On your travels you might pass by a farmer hauling in his harvest with the assistance of a donkey. The terrain of the mountain passes hasn’t experienced overcrowding, because nothing is allowed to be built here. There are three mountain ranges that converge and dominate the landscape as far as the eye can see. The hiking trails through the foothills offer some of Andalusia’s most striking scenery, and once you get above a certain level, the only other life you’ll encounter are mountain goats and bald eagles.

A bit further east past Nerja, the cliffs are an incredible sight, falling dramatically down to the sea, and exposing those alcoves that are otherwise hidden, and beaches that you can’t reach except by sea. You can rent kayaks or charter boats in the area. In fact, one of the larger restaurants in the area, Chin Puerto, rents a catamaran that can take you on a dolphin-viewing excursion, or just a simple tour around the coast. These tours will get you up close and personal with these hidden beaches.