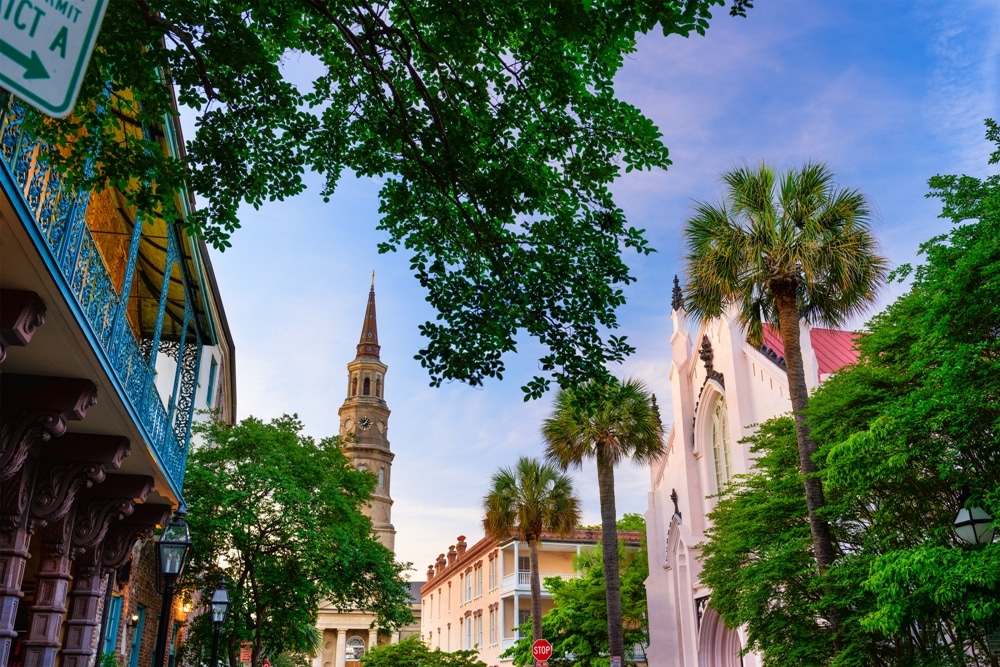 Governor’s House Inn of Charleston, South Carolina – Charleston’s Governor’s House Inn has a historically lush atmosphere, along with modern amenities fit for any traveler seeking a luxurious stay. Located in the very heart of Charleston’s Historic District, the inn has historical significance going dating to the Revolutionary War. This was indeed the house where the governor of South Carolina lived, and the home was built just a short twelve years before war broke out.

The original Charleston was known as Charles Towne, and was a walled city. Just outside of Charles Towne was a site known simply as the Orange Garden. It is believed that the site had actually been an orange grove late in the 17th century. This Orange Garden was a park and was the site of several concerts of that time period. This is the site that James Laurens chose in 1760 to be the future home of the state’s governors, the Governor’s House.

The home’s designers, Miller and Fullerton, chose the traditional “double-house” Georgian style – a tall, large home with four rooms, two on each side, separated by a stairway in the center. Typical of the Georgian double-house style, the home is indeed tall, very lofty and open, and entirely symmetrical. In 1885, the then-owner, Captain Wagener, ordered a renovation of the home. Victorian style houses were incredibly popular at the time, and Wagener wanted that to be incorporated in this stately mansion. As a result, the center stairwell is now a spiral staircase. The majority of the pine flooring, fireplaces, and windows are the home’s originals. The hearths located in the living room and dining room were crafted of solid slate.

A good portion of the home’s early history is associated with Edward Rutledge. Rutledge played a vital role in America’s struggle for independence. He was also the youngest person to sign on the Declaration of Independence when he was a mere 26 years old. Rutledge stayed in the house, leasing it from Laurens, the original owner, from 1776 to 1788. In 1788, he bought the home outright from Laurens and remained there until he passed away in 1800.

Today, the Governor’s House Inn is not only an indelible mark of history for South Carolina, but also one of the poshest hotels you’ll visit in the south.