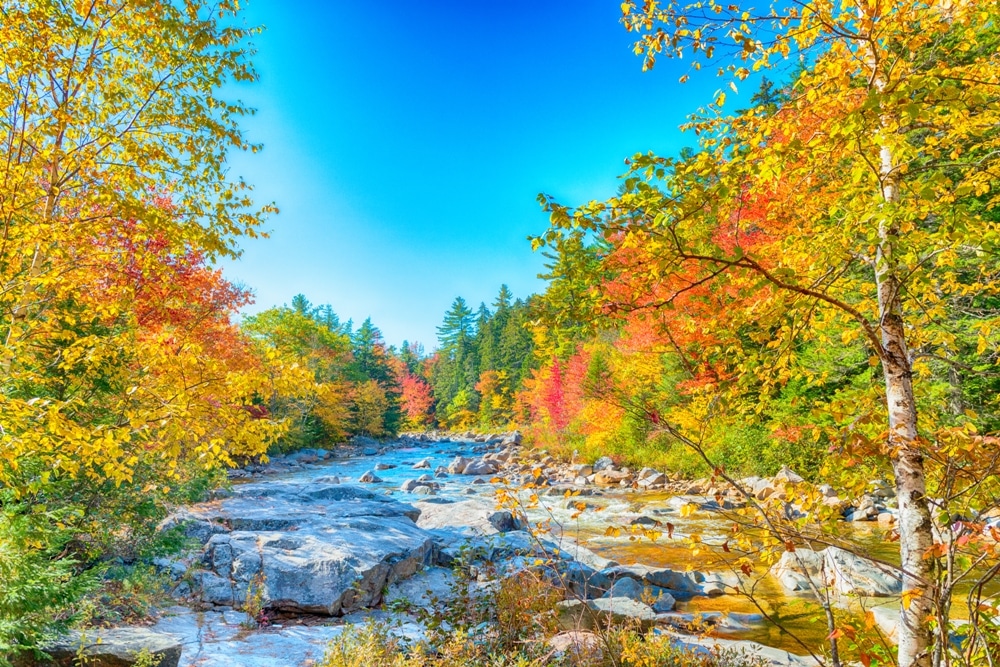 Lincoln, Massachusetts’ founder, Chambers Russell, built the original Georgian estate around 1740. His estate was a working farm on which he raised cattle and chickens, as well as several types of crops. Some of the work done on the farm utilized slave labor. Russell passed away in 1767 and left the home to his only son, also named Chambers. Russell, Jr. passed away in 1790 and had had no children to which to leave the estate, and instead left it to his nephew, Charles Codman, who was only six years old at the time. John Codman, Charles’ father, was the executor and began renovating the grounds immediately for his son.

Known to the locals as simply The Grange, this spot in the Massachusetts countryside was a working farm with grounds for pleasure, as well. Every generation of the Codman family left behind an indelible mark. The original home was updated from its Georgian style in the late 18th century by John Codman, and he refurbished the grounds to include hunting parcels and beautiful gardens.

Around 1798, John Codman wanted to delineate the ornamental portions of the property from the portions of working farm. He built an octagonal wall around the Italian garden, the flower beds of which his wife supplied with perennial species, and at one time there were more than 230 different flowers. He also created a reflecting pool in which water lilies bloom. In the 1930s, an English garden was added. As one of the founding members of the Massachusetts Agricultural Society, it meant a lot to John that his son’s property reflected this.

In the mid-1850s, John’s grandson renovated the home to reflect his Victorian tastes, and furnished the home with the finest from New York. Presently, the home continues to house these artifacts, as well as many family paintings, heirlooms, and pieces collected from both Europe and the United States. Each era is delicately displayed, as are the tastes of Ogden Codman from the early 1900s.